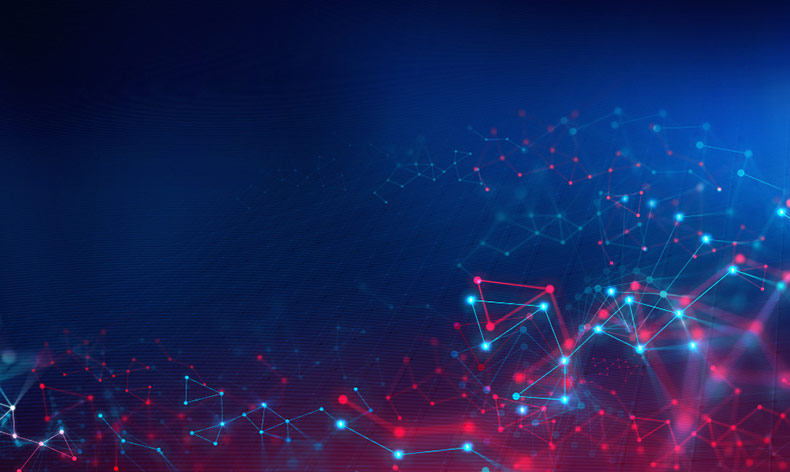 The worldwide edge computing market is projected to top $250 billion by 2024, an 80% increase from the $139 billion of 2019. This reflects the growing importance of businesses accessing small form-factor devices powerful enough to run workloads and perform targeted functions in a decentralised manner.

In more technical terms, edge computing entails moving some portion of storage and compute resources out of a centralised data centre and closer to the source of the data itself. So, instead of transmitting raw data to a cloud environment for processing and analysis, the work can be performed by the device close to where the data is generated. In turn, the results, which can range from business insights, equipment maintenance reports, and other actionable answers, are transferred to the data centre enabling faster decision-making that contributes to a company’s competitive advantage.

The main mechanism behind this is the virtual network function (VNF). As the name suggests, the VNF is a virtualised network service running on open computing platforms. This network service is software-driven and can execute on commodity systems generally using the x86-based processors available in most desktop and laptop computers today. For instance, instead of having a branch office deploy a server, a firewall, an SD-WAN router, and a PABX, this can all be done virtually on an edge device. In simpler terms, this has sometimes been translated to having a ‘branch-in-a-box’.

Businesses therefore no longer need to procure expensive hardware designed for a specific purpose, because they can now run everything virtually on more affordable and commonly available hardware.

Think of it as the ultimate modular solution for any organisational requirement. And because it is software-based, the company can add or replace features and services as circumstances dictate.

A shift in computing power

More powerful and affordable computing power has eliminated the need for having dedicated hardware, often coded at a machine level to perform one function really well.

It is akin to the evolution of the smartphone.

What started off as a device used for making phone calls and sending text messages has now become an all-in-one toolkit providing internet functionality, GPS features, advanced photographic capabilities, and so on.

Stripping away all the components, it comes down to having software modules available to perform different functions on a singular device. When it comes to edge computing, it is not apps being installed on these devices but VNFs that can cater for virtually any company requirement. Businesses should view an edge device as demarcating the transition between a local network and the public internet.

In a consumer household, this would be the Wi-Fi router. And while it performs a specific function, such as providing internet connectivity today, tomorrow it could be expanded with firewall features, media streaming capabilities, and even to act as a repository for a household’s photos, music, and so on. This is done through specifically developed VNFs.

The next wave of edge computing is bringing with it the adoption of micro data centres. These are smaller versions of a traditional data centre and focused on taking on different types of workloads.

While they might sound like glorified edge devices, a micro data centre is more powerful in its capabilities.

These might be deployed at retail stores and help run CCTV security systems, cash registers, and even perform data analytics. Think of it as a more sophisticated edge device capable of delivering more advanced features while still being more affordable than a traditional data centre.

But whether it is a micro data centre or an edge computing device, there is a distinct shift to a more modular approach to computing that is customised according to a company’s unique requirements. Fulfilling these functions at such a granular level not only saves time and resources, but can add a level of agility to the business it did not have before.