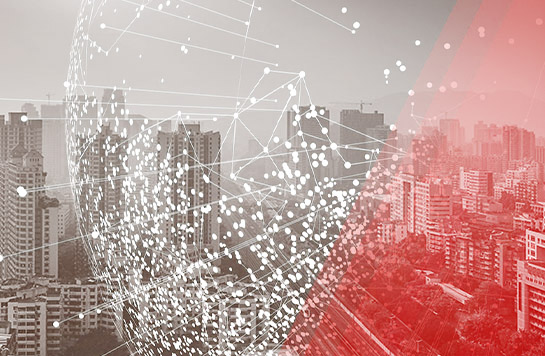 SD-WAN, THE EVOLUTION OF MPLS

Software-Defined Wide Area Networking (SD-WAN) is one of the most disruptive technologies to come to the fore and is impacting MPLS providers’ revenues. Many MPLS incumbents find themselves without an SD-WAN offering because they simply don’t have the ability to rapidly adopt new technologies and take them to market, and do not want to erode existing revenue streams.
Businesses should be cautious about signing new or extending their existing MPLS contracts. The cost, inflexibility and slow time to delivery is making MPLS an archaic technology and one which inhibits cloud migration and future growth. Cloud migration has increased the urgency for transforming wide area networks. According to Gartner 30 –50 percent of large enterprise traffic is shifting to the cloud, changing traffic flows and making traditional WAN suboptimal, meaning the cloud is becoming the network. Here are five compelling reasons to make the switch to SD-WAN sooner rather than later.