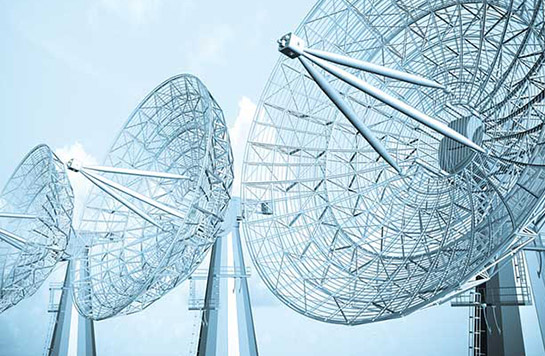 There is no doubt that the emergence of MPLS disrupted the WAN landscape, which begs the question ‘Why did we need MPLS VPNs, when we had a perfectly good Internet which worked rather well?’
Well, the Internet, although phenomenal and ground breaking, was indeed riddled with challenges. These challenges impacted massive businesses that were dependent on effective communication methods between sites, offices and enterprises. The main issues for these critical communications came down to two flaws; speed and security. The Internet, in all its glory, was unable to offer true security and speed to business-critical low latency applications. It didn’t take long for some very clever folk at the Internet Engineering Task Force (IETF), and other leading network vendors, to recognise that innovation in this sphere was required. They decided to address these obvious shortcomings by allowing routing equipment to seamlessly separate traffic across a shared Wide Area Network (WAN) into Classes of Service (CoS). Routers would now have the correct queuing algorithms to cope with congestion. If congestion occurred, they would have the ability to prioritise certain traffic types over others. This effectively reduced latency, jitter and packet loss for high priority services. As a result, businesses and operators could make the best use out of their limited bandwidth resources. This did come at a price though!
To help the problem of security limitation, these clever folks put together frameworks and protocols which allowed for the creation of logical routing instances over the same hardware used to route traffic over the Internet.
For the first time ever, it was now possible to separate traffic at a software level.