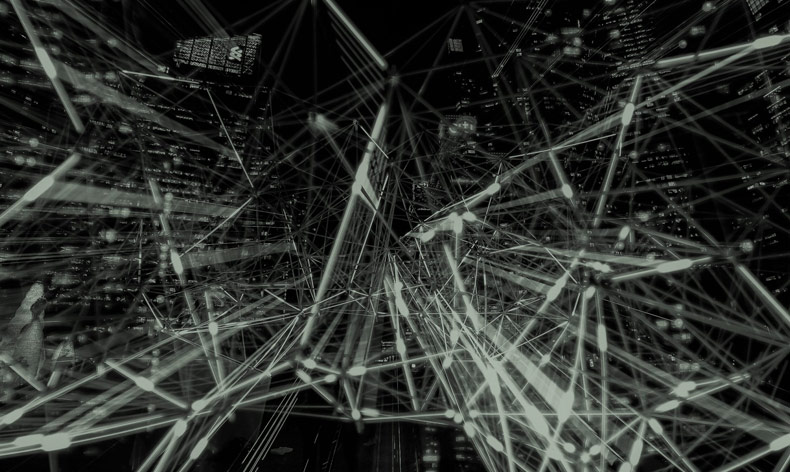 Kenneth Research found that software-defined networking (SDN) is expected to maintain a compound annual growth rate of 37.4% by 2022, with the services and application segment taking on the lion’s share of the market in the same year. Forrester’s 2019 report on software-defined WAN (SD-WAN), a subcategory of SDN, says the technology helps to improve performance, optimise connectivity, and deliver reliability and resiliency.

These sound delightful, but the word on the ground is that SDN isn’t quite the hot ticket that everybody says it is. Its 10-year age card is putting it in the decrepit corner, along with other technologies that have been overtaken by innovation and evolution.

Gartner is one of the technology’s detractors. Towards the end of 2019, Gartner built a coffin around the so-called dying technology by openly stating that SDN was obsolete. The reason? Too much hype, too much complexity, and new solutions that are far easier to use and can deliver on what SDN cannot.

For Forrester, SDN adoption isn’t dead or dying, but, rather, limited by the fact that most people don’t understand what it is, or how it works, and even fewer understand what SD-WAN can do. This lack of understanding has significantly impacted on the technology’s uptake and potential. It’s also partially the reason why SDN, a powerful tool in the cloud economy, has mostly been snapped up by the big guns like Apple and Google, but eyeballed nervously by the more mundane man on the ground. Its hype has been high, but the results have been mixed.

A lot like a muscle-bound fantasy hero from an extremely popular Netflix series, SDN rose magnificently out of Gartner’s Trough of Disillusionment only to meet its end on the Slopes of Enlightenment. Cue the soundtrack and the dragons: SDN is dead.

Or is it? Like SQL, the ancient creaking behemoth of code that has managed to totter into its 40s, SDN isn’t quite as dead and obsolete as its detractors believe. It lives on in the centralised networks, software- driven solutions, and automated applications that are changing how organisations leverage architecture for efficiency and productivity. It’s not dead, it’s evolving. One of the biggest trends driving SDN at the moment is the need for multiple approaches to the location of hybrid cloud. SDN helps to virtualise the business networking infrastructure and is still a key in taking networking to the next level in terms of automation and improving user experiences.

For some, SDN is the next evolution in technology; for others, it’s clinging to life with its last gasping breath, but the realistic middle ground is that SDN still has plenty to offer the organisation that’s looking to reduce costs, improve network performance and optimise systems. The real value is found not in the technology itself, but in the way it is implemented. Done right, it’s going to get the business results. Done without a clear understanding of its weight, weft and potential will result in a hollow experience that does little to change the business. Like anything, SDN isn’t the cure-all nor is it the decrepit loser; it’s a solution that can work for the business that wants more agility and control at a tighter price point, but it’s now shed the glamour of hype.

The definition of networking

Brainstorm: What are the trends shaping SDN right now and why are they changing its use?

Wesley van Rayne, principal engineer, Redvine Networks: Traditional networking and appliances have been unable to keep up with the changing requirements of the market – they are simply less modular than software. Customers now expect to have more capabilities closer to the edge (of computing), while maintaining a feature-rich centralised platform. SDN enables this distributed network capability.

Joshua Ward, associate client partner, Decision Inc.: Within the South African market, we’ve seen the continued drive towards cloud, with numerous companies adopting a hybrid cloud strategy (shared infrastructure and hyperscale). The movement of the cloud hyperscalers into South Africa has seen a year on year increase in demand for reliable bandwidth from network providers.

Sylvester Meyer, CEO, iTekie: So many organisations adapting to move hardware to cloud computing is driving the growth of SDN. Organisations are now focusing on the product, how it can deliver better value and not be concerned about the underlying network infrastructure.

Ian Jansen van Rensburg, senior systems engineer, VMware Sub-Saharan Africa: Most organisations have already adopted virtualised compute components in their datacentres, or are busy virtualising their storage, with over 70% of them having already adopted or are planning to adopt software-defined storage. Because of the speed and flexibility offered by SDN, it’s able to support emerging trends and technologies such as edge computing and the Internet of Things, which require transferring data quickly and easily between remote sites.

Louis Jardim, COO, Turrito Networks: Now that Microsoft has and AWS will soon have a presence in South Africa, the migration to cloud services is a far simpler exercise and performance accessing these services locally has improved dramatically, allowing clients to migrate to the cloud.

Brainstorm: What are the benefits of implementing SDN?

Joshua Ward, Decision Inc.: The advent of low-cost broadband, especially within the African market, has allowed businesses to adopt a hybrid approach of utilising SD-WAN on certain sites on the network, and keeping the more robust traditional MPLS network on more critical sites. This allows clients to benefit from increased bandwidth, higher network availability, at a more manageable cost.

Andre Kindness, principal analyst serving infrastructure and operations professionals, Forrester: SDN consolidates multiple technology functions such as networking and security and does away with the siloes that were there before. Discussions will no longer revolve around uptime, but focus on unlocking additional value.

Brainstorm: What advice would you give to a company considering SDN?

Jaap Scholten, COO, eNetworks: There’s a serious need for the right people to design and implement SDN; this technology can really deliver the goods, but only if done correctly. Unfortunately, there have been too many SD-WAN implementations that have been done badly, with a lack of understanding around the technology.

Stephen Morgans, MD of Code Craft: Ask yourself why your company wants to change your existing network infrastructure, how an SDN network will give your company the competitive edge in your industry, how much that edge would be in practical terms, and how long it will take to realise your return on investment.

Sylvester Meyer, iTekie: My advice would be around the costs. Companies need to ensure they have the correct services on SDN because they can deploy one service and it can produce a lot of traffic, while in other instances, you deploy multiple services and it creates less traffic.

Andre Kindness, Forrester: Decision-makers need to start thinking about SDN or risk their organisations becoming irrelevant. All other areas of technology have already evolved from purpose-built hardware to being software-driven. It’s time for the network to do the same.

John Ward, systems engineer manager, Africa, Fortinet: Check that they don’t require SD-WAN first, simply because efforts to deploy SDN will be short-lived before they move to the cloud.